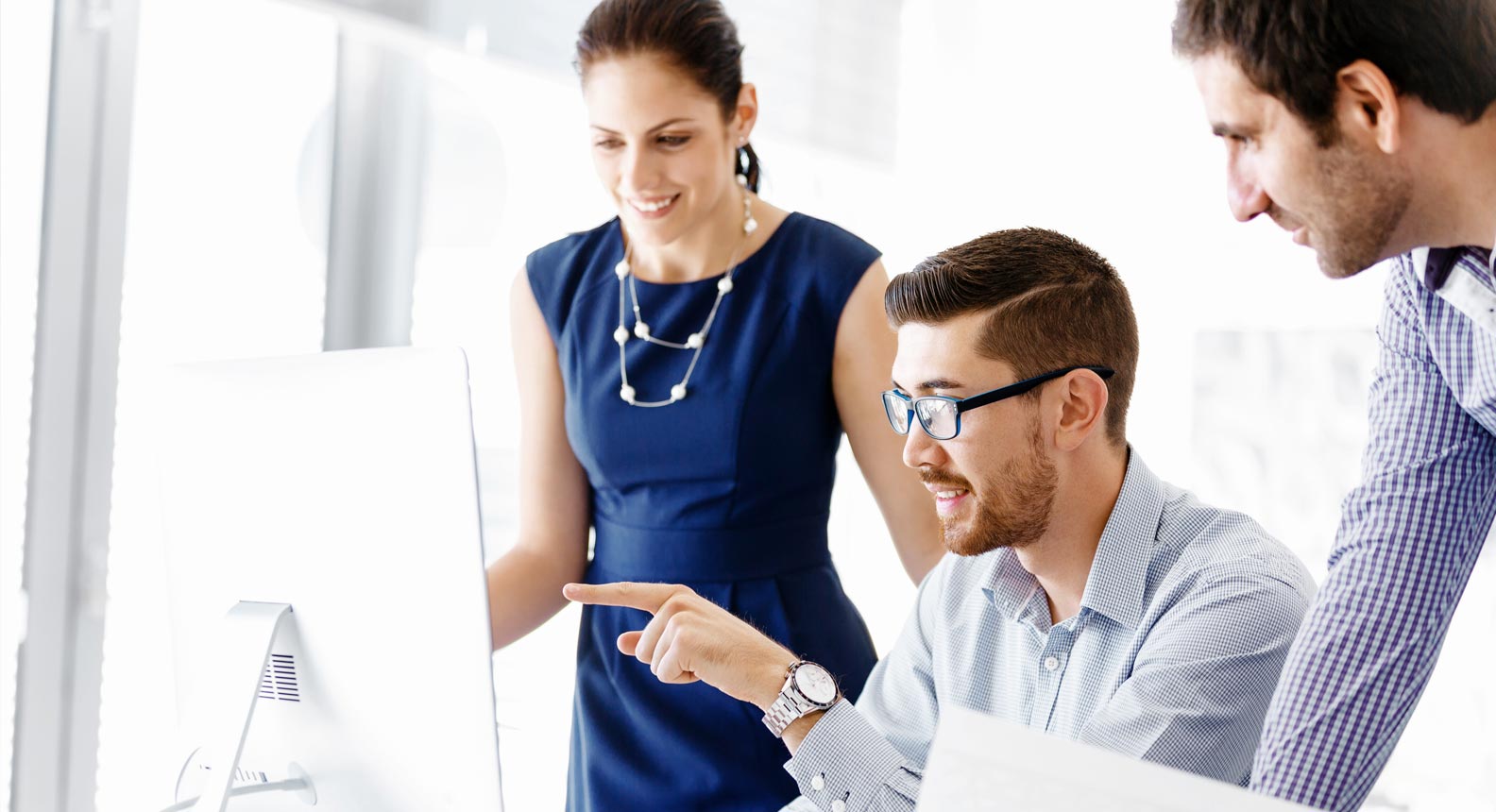 Named Top 20 Most Promising Contract Management Software of 2017 by CIO Review, Sirma Contracts (solution developed on Sirma Enterprise Platform) has the capability of simplifying the contract management process for a wide range of clients with specific business needs.  Whether they are commercial, rental, vendor, employee, or banking agreements (among many others), Sirma Contracts create a customized environment suited for its clients’ needs on an on-going basis. As the company needs evolve, Sirma Contracts evolves with them. Let’s take a closer look at one client that has benefited from this solution and SEP so far.

An international pharmaceutical company had difficulty managing their wide variety and a high volume of contracts. The contract types consisted of commercial (distribution) agreements of the medicine which they manufactured, banking agreements pertaining to the loans they had with financial institutions, and rental agreements for the buildings they rented out. In their previous environment, contracts were kept in filing cabinets, active folders, and scanned into their network shared folders.  Many agreements had automatic renewal policies with differing term lengths.  These terms were managed on large excel spreadsheets which consisted of all relevant contract information of each active and expired agreement.

This company experienced a great deal of pain when it came to making key business decisions based on their active contracts.  Often times, they found themselves struggling to locate the agreements, manage a high volume of term expiration dates, complete required tasks at specific points during the lifetime of the contract, and create a consistent filing and naming conventions.  Most importantly, they fell subject to automatic renewals for contracts that were unfavorable to the firm which often, locked them into an agreement for an additional three years. Ultimately, all contract information was scattered within the organization with no easy way to effectively retrieve or track critical business information.

In addition to these issues, contract negotiations were often messy.  While selling medicine to their distribution partners, the process would start in the commercial department for them to define which type of medicine, the quantity, the territory that it would be going to, and cost.  Once these details were finalized, they would send over the agreement to their legal team who would review and send it over to the contracting party’s team.  Once approved, they would send back and execute the agreement.  However, between revised clauses, amendments and manual distribution of each revised version, this process took up to 3 months on average to execute, slowing down the how much revenue they could generate.

Once they agreed to move forward with Sirma Contracts, they took advantage of many benefits that the solution offered to solve their business problems.  E-mail integration allowed them to keep an audit trail of all communication pertaining to their contracts.  Version control gave them a side by side view of all changes made on an agreement between different versions.  Offline mode allowed their travelling staff members to download documents from the system, work offline during flights, and upload them into Sirma Contracts once they receive an internet connection.  Being a cloud-based system eliminated server strain from their IT infrastructure as they no longer needed to host supporting documentation on their network.

While these specific benefits provided great value to the firm, there were many other benefits in implementing Sirma Contracts for the organization.

Now, all of their agreements reside in a centralized location with the appropriate security parameters.  Contracting parties are able to log into the platform to revise and/or approve the agreement with the approval workflow tool.  Automatic notifications are sent out via e-mail and on the platform to the appropriate teams advising them of upcoming renewal/termination opportunities.  Most importantly, human labor and human error have exponentially reduced allowing staff members to focus on their core business functions rather than being bogged down by administrative duties while also avoiding being forced into renewals of unfavorable agreements. They improved the time of signature of a contract with more than 70%.