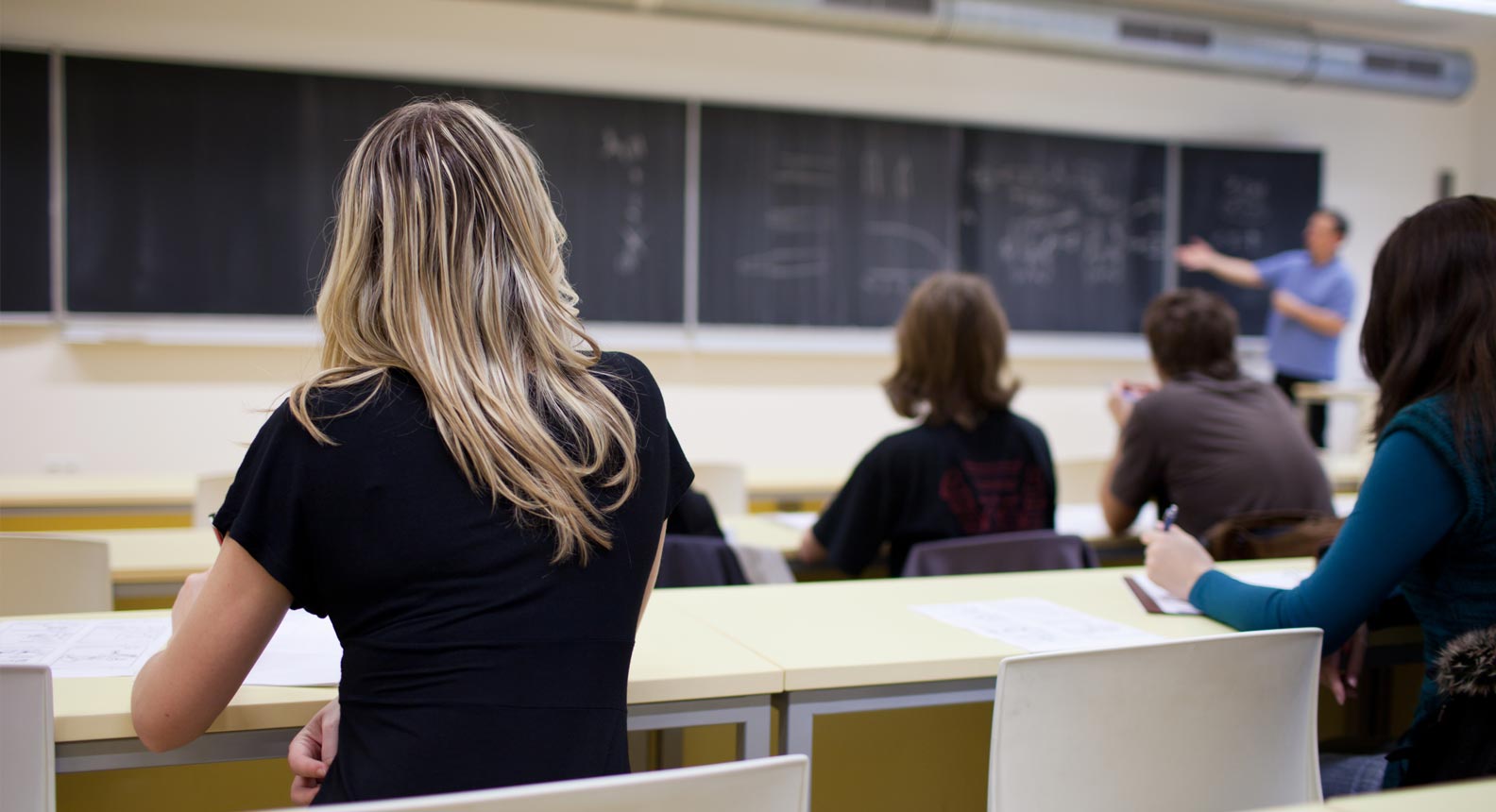 A team under the leadership of Boyan Zahariev, program director for governance and public policies at the Open Society Foundations researched the existing Universities’ ranking criteria used to evaluate the Bulgarian Tertiary Education institutions. Researchers were frustrated by their findings: unreliable surveys which used less objective factors like a university’s reputation, rather than more impartial measures as the quality of education and job prospects of graduates. To address the problem, the government with co-funding from the EU contracted the development of a nationwide ranking system.

The ranking system compares 51 universities and 52 professional directions based on a large number of criteria, which include evaluating the effectiveness of the learning process, research and development activities, learning environment that Universities provide for students and staff, administrative and social services, offered by the university, the reputation of the university and further job prospects of the graduates. The system includes the most popular career professions and job occupations for graduates from different professional routes, along with a list of degrees, offered in the current programs.

The University ranking system is a large scale project, which addresses the need for a systematic ranking of universities and educational institutions. The web portal has been implemented by a consortium between the Open Society Institute – Sofia and Sirma Solutions under a public procurement contract.

The system, assists prospective students, to make informed choices about their education, helps universities attract new talents and allows the government to use data for any other informational and analytical purposes for the overall improvement of the Bulgarian higher education.