Sirma’s Stocks to Trade Premium on the BSE 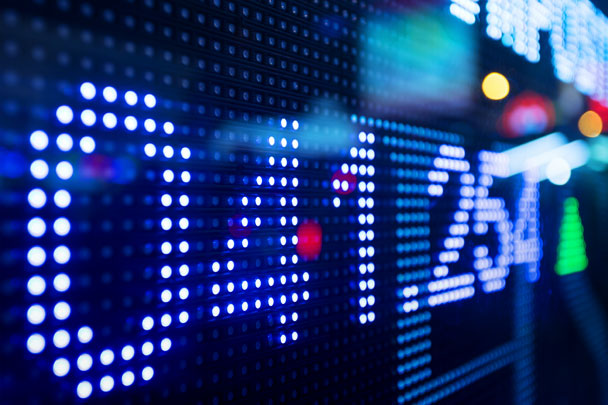 The stocks traded as “Premium” meet the requirements set by BSE, such as: the commitment of the company to strict compliance with the “National Conduct for Corporate responsibility”, regular and timely publication of financial statements, disclosure of financial information in Bulgarian and English, minimum 25% minority shareholders, high average turnover of share trading on a monthly base, as well as and profit from the business.

Founded in 1992, Sirma is one of the leading software groups in Southeast Europe. Sirma Group conducted a successful IPO in 2015 (stock ticker: SKK), was listed on the Bulgarian Stock Exchange and attracted a capital of 11.4 million BGN. Since 2017 the shares of Sirma Group have been traded in SOFIX Index, which is a free-float market capitalization-weighted index, representing the most liquid companies listed on the exchange. The market capitalization of each company included within, should not be less than BGN 50 million.

Newsroom / SKK to Trade Premium on the BSE

Share 'Sirma’s Stocks to Trade Premium on the BSE'