Sirma Kicks off the Public Offering of Its Shares 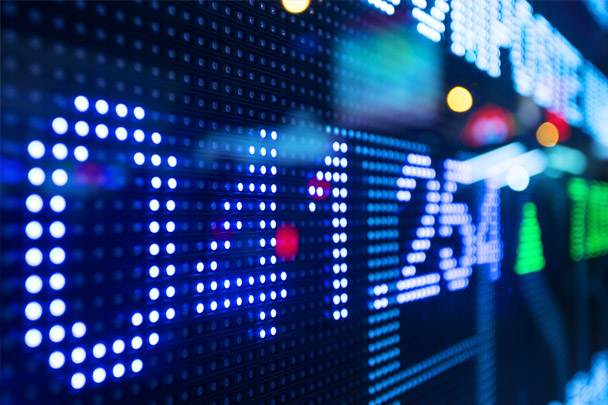 On 27.11.2018 Sirma Group Holding informed investors about the launch of a public offering of 39,573,679 shares, entitled to one vote, a right to a dividend and a liquidation share, proportional to the nominal value of the share, with nominal value and the issue value of BGN 1 each.

The shares will be issued as a result of the decision taken on 2 May 2018 by the Board of Directors, regarding to increase the capital of Sirma Group Holding from BGN 59,360,518 to BGN 98,934,197, and the offering is made with a confirmed Prospectus for Public Offering of shares of the company, confirmed by the Financial Supervision Commission by decision No 585-E dated 12.06.2018.

In accordance with the decision of the Board of Directors of the company, the capital of Sirma Group Holding AD will be increased only if at least 19 786 839 shares are subscribed and fully paid.

In case the investors subscribe the capital increase to 100%, this will be the biggest fundraising of the Bulgarian Stock Exchange for a technology company this year, which will raise BGN 39.5 M to Sirma Group Holding.

The full text of the announcement can be read here.

Share 'Sirma Kicks off the Public Offering of Its Shares'