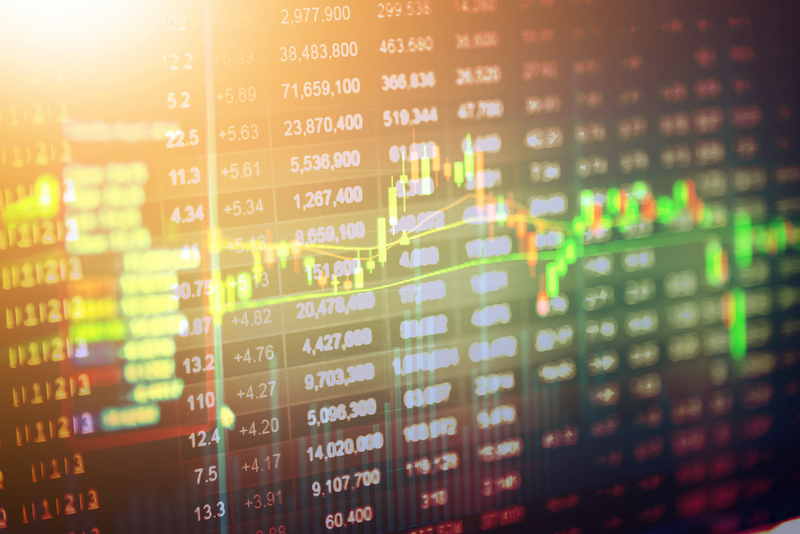 The largest Bulgarian technology company Sirma, announced it was not severely affected by the COVID-19 pandemic at the beginning of the year.

For Q1 2020, Sirma Group Holding reported a 30% increase in consolidated net profit to BGN 2.4 million. Data are from the recently published report on Aug 17, after the end of the stock trading session. As a result, the company’s shares rose 7 percent to BGN 0.424 per share on Aug, 18, and achieved BGN 25.2 million market capitalization.

Sirma Group’s business slowed slightly in Q1 2020; however, its profitability was not affected. According to the company, revenues fell by less than BGN 1 million to BGN 15.74 million, but due to a more substantial contraction in expenses, the profit grew by 24% compared to the same period last year’s consolidated financial statements. Thus, it reached BGN 2.6 million.

The announced figures intensified the trading of company shares on BSE, in two days in a row they increased by over 20%, jumping the level of BGN 0.4 per share. On Aug 19, they traded at levels of BGN 0.505, and the market capitalization reached almost BGN 30 million.

The report does not reflect the effect of the economic lockdown imposed by governments due to the coronavirus, in the last month of Q1. The largest revenue stream comes from the Bulgarian market, followed by the United Kingdom and the United States.

On the other hand, the company’s assets mark a slight decrease, from BGN 144.8 million to BGN 143.7, compared to the last quarter of 2019. However, this is due to a reduction in liabilities, while the group’s equity increases, which is a positive sign.