Sirma Group Will Pay an Interim Dividend for H1 2022 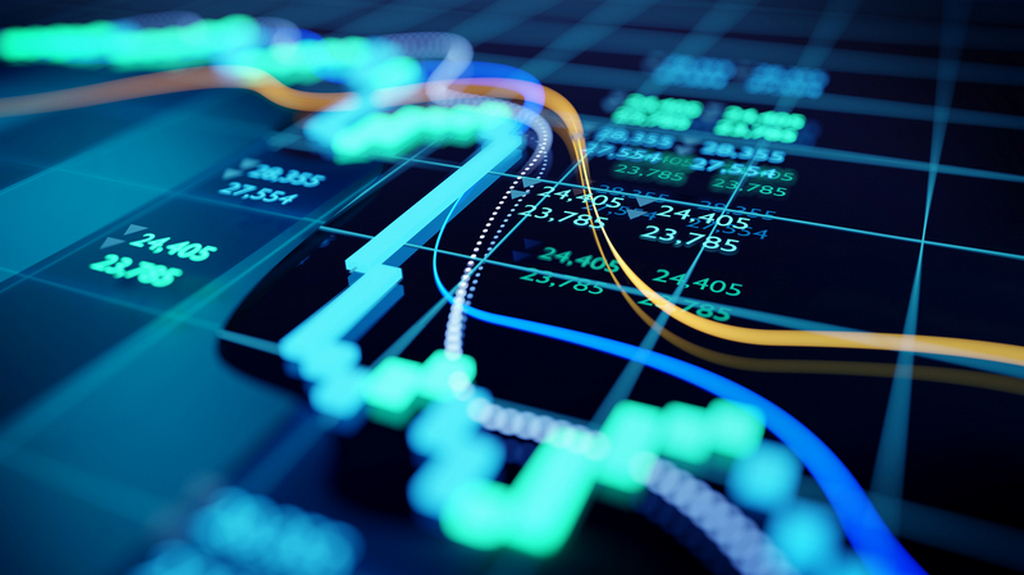 The invitation for an extraordinary general shareholders meeting is scheduled to take place on November 11 in Sofia. The company plans to distribute to shareholders BGN 889,135.08 from the profit for H1 2022, which is BGN 998,372.2, or almost 90%. The dividend per share is BGN 0.015.

Only persons registered in the Central Depository records with the right to a dividend as of the 14th day after the date of the general meeting are eligible for a six-month dividend.

The payment of a 6-month dividend will also be stated in the statutes of Sirma Group Holding. The shareholders will adopt an amendment to the articles of association, which will say that the company will have the right to pay an interim dividend under the relevant legal conditions.

Shareholders will also discuss and adopt the company’s six-month report at the extraordinary general meeting. The agenda also provides for a vote on an additional remuneration of the company’s board of directors regarding the completion of the sale of shares from the capital of “Sirma AI” AD to New Frontier Technology Invest SARL. The total amount of remuneration is proposed to be EUR 65 thousand.

The company’s board of directors will distribute the funds themselves. The reward is expected to be paid within seven days of the adoption of the decision.

The shares of Sirma Group Holding increased in price by almost 50% in the last year, and the market capitalization approached BGN 44 million. The company also announced that its subsidiary Sirma Business Consulting AD acquired a new company - Empiriu EAD, for an undisclosed amount. The acquired company operates in the IT sector, in the field of financial software] it has 12 employees and revenues of over BGN 1.5 million for 2021.

Share 'Sirma Group Will Pay an Interim Dividend for H1 2022'