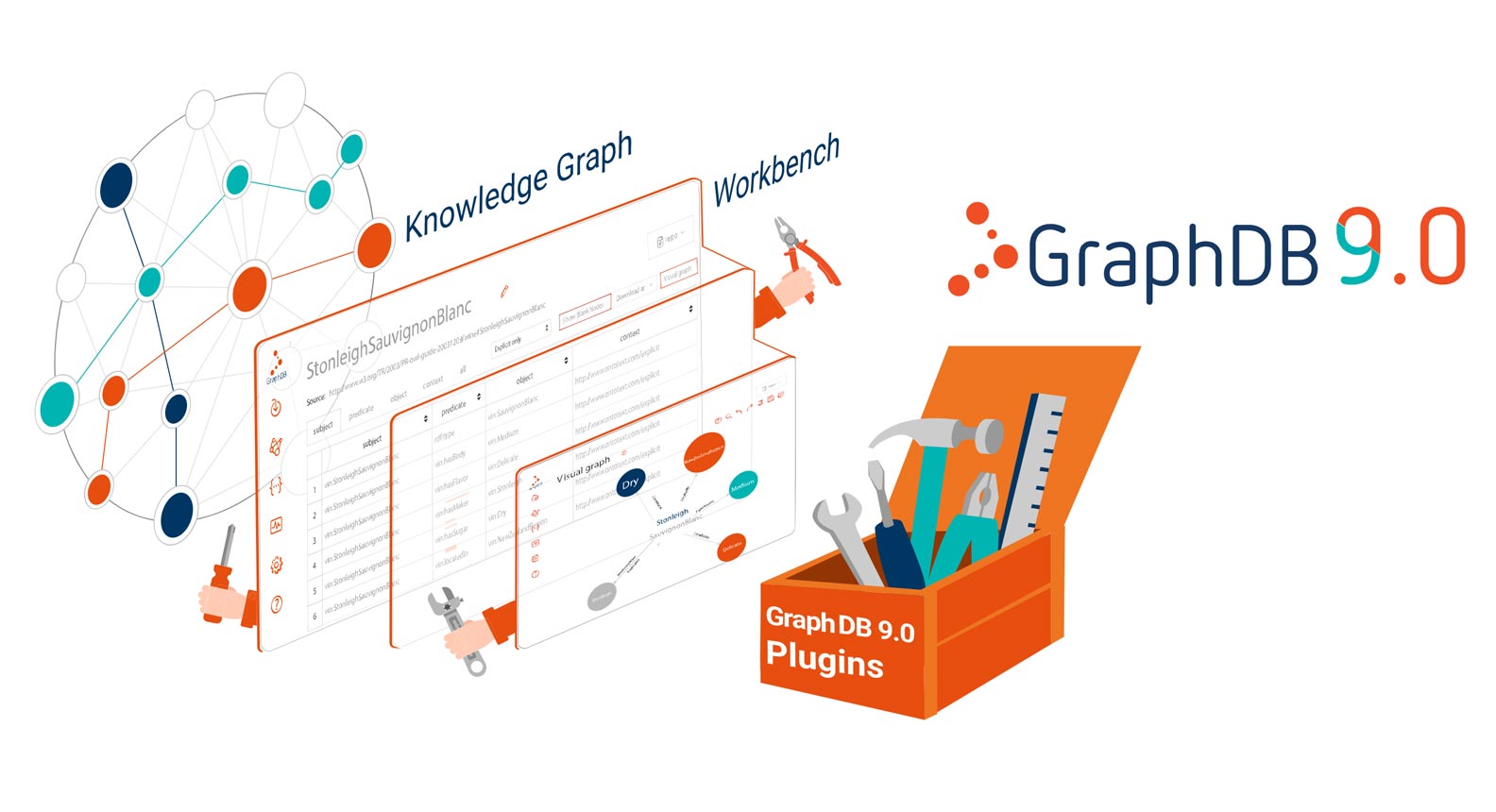 Sirma AI (trading as Ontotext) has just announced a new release of GraphDB. Its 9.0 edition aims to reduce the effort for the development and continuous operation of building knowledge graphs by opening multiple integration extension points for its users and developers.

The new version features a major redesign of the database Plugin API that simplifies the way to implement complex software logic next to the core database engine. Sirma AI releases multiple plugins to the community as open-source, demonstrating how to solve common tasks such as data virtualization (MongoDB Plugin), a complex ranking of search results (see Autocomplete Plugin), new types of indexing (GeoSPARQL plugin) and advanced graph analytics (RDFRank plugin).