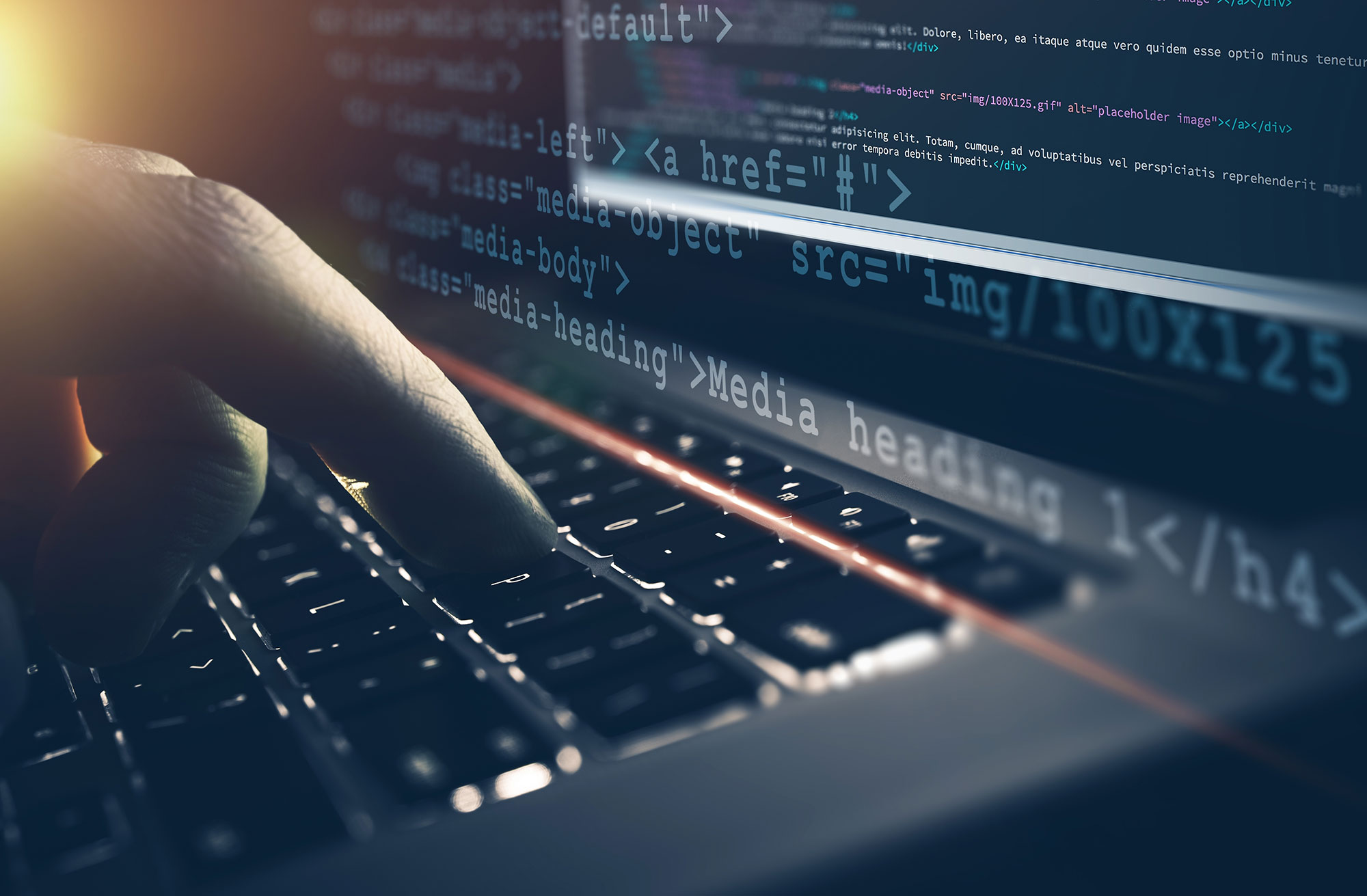 Bulgarian Association of Software Companies (BASSCOM) announced the results of its annual survey Barometer 2019, carried out by CBN Pannoff, Stoycheff & Co. The report presents the state of the software industry in Bulgaria and is based on data collected from 4,100 companies. It covers 2017, 2018, and a forecast for 2019.

The data show that the revenues in the software industry hit a significant growth of BGN 600 million or 23% in 2018 (vs.2017) and exceed 3 billion BGN. This industry accounts 2.9% share of GDP, the highest rise till now. The outlook for 2019 is BGN 3.8 billion in turnover, or 24% growth compared to 2018. If the forecast is fulfilled, the sector will contribute to 3.4% of GDP. The main drivers are companies exporting to overseas markets, while domestic sales do not achieve the same figures, and there are no signs of changes in trend.

The sector has been booming in recent years, and the dynamics of this development are becoming more tangible.

Dobroslav Dimitrov, the Chairman of BASSCOM

At the same time, the software business is also the number one employer in terms of remuneration. It offers an average of 3.5 higher wages than the national average salary.

The Bulgarian software industry is attractive to foreign investors, which are presented by more than 50 global software companies, already operating in the country. Owing to this, the export revenue of intellectual product in 2018 reached BGN 2.5 billion, and only the IT industry has achieved such growth.

According to the CBN, in 2018, one job in the software sector in Bulgaria contributed over BGN 24,000 annually to taxes (VAT, corporate tax, personal income tax, social and health insurance). In 2019, the software business is expected to contribute at least BGN 150 million more compared to 2018. The projected increase in the number of employees in the field will provide nearly BGN 900 million in tax revenues to the country’s budget.

BASSCOM’s forecast with a 5-year horizon is revenues to reach BGN 10.3 billion on an annual basis and 7.6% as a share of GDP. The sector is expected to employ 60,000 people. The revenues from taxes and social security payments delivered by the software business alone will exceed BGN 1.4 billion annually.

Such an optimistic forecast lays on a set of factors that positively influence the reach of high indicators. The vast majority of critical industries are being digitized – we see using artificial intelligence applications in medicine, or in the automotive sector - autonomous vehicles. Another important industry is the banking sector - FinTech, Insurance sector, etc. Many educational initiatives are coming out of the experimental cycle and reaching a mature and productive phase, along with more universities that are increasing admission to IT majors.

Owing to European Union funding, many companies have run or started pre-qualification programs with IT focus. Another important aspect to be considered - the reversed trend in the net migration - more Bulgarians are returning from abroad, and the software sector is a powerful magnet to attract them seek a professional realization in the homeland.

The business has moved outside the capital Sofia, and we have witnessed a steady decentralization - more companies are choosing Plovdiv, Varna, and Burgas to grow their business and open local IT delivery centers. Bulgaria has established an excellent image as a top near-source destination before Western Europe and the US. Last but not least, the startup ecosystem and the organizations offering risk finance (angel, seed, and venture companies) have also contributed to this success.