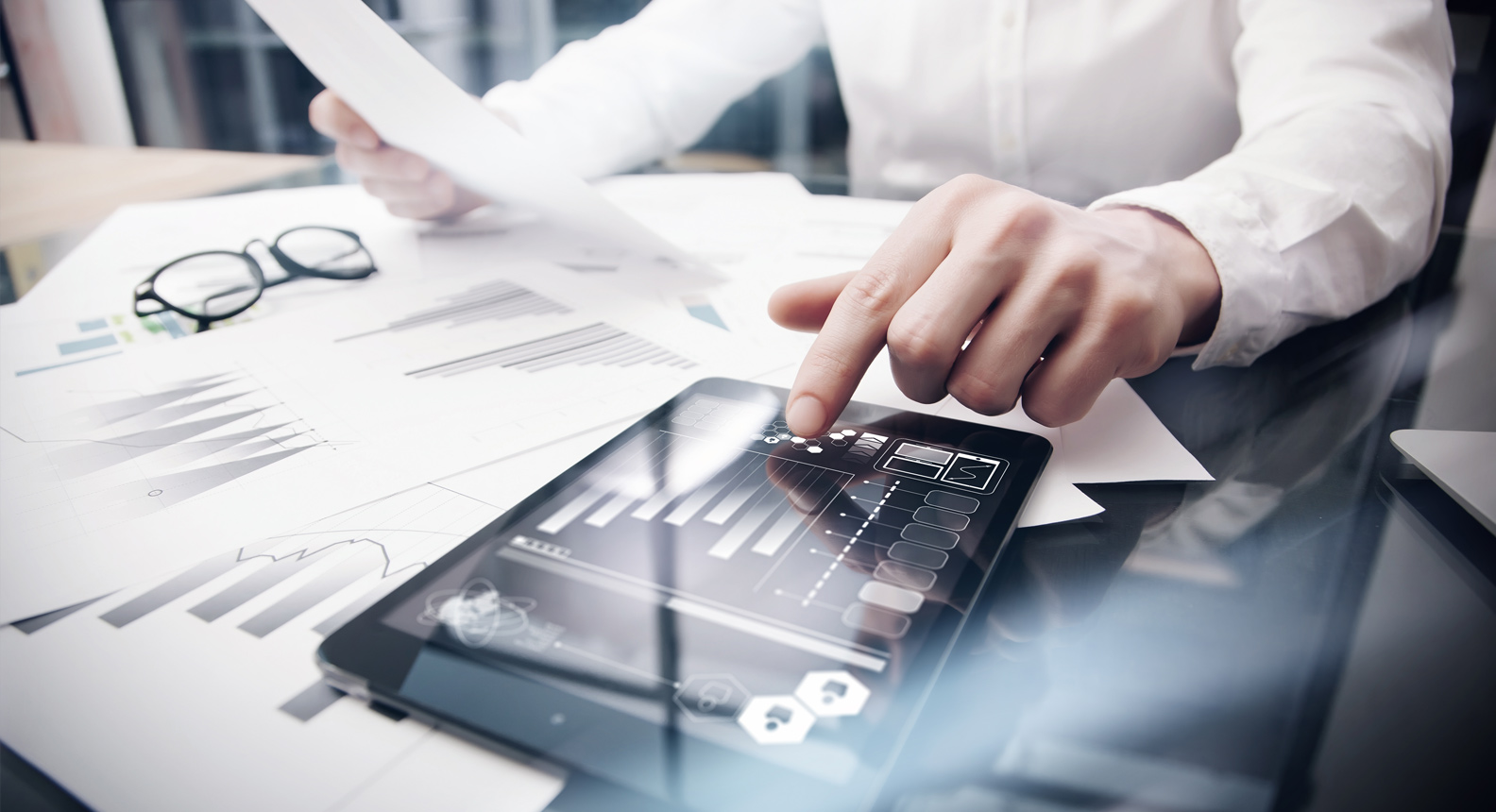 The impact of FinTech innovation on banking cannot be overstated. These agile start-ups have taken the fundamental concept and ethos of the financial transaction and turned it upside down and inside out. And so, new models of banking profitability have emerged that would never have seen the light of day without this disruption.

These start-ups can operate on small budgets, and being fast-footed, bring ideas to market very quickly. According to a 2020 survey by ‘Finder’, around 4.5 million British adults have opened an account with a digital-only bank; a further 12% expect to open a digital-only account in the next few years. New ways of using money are benefitting the customer and opening new channels of making money for the bank.

Many of these innovations behind platforms for new ways of banking, have come out of the API economic revolution and the power of ‘open banking’. For banks to remain relevant and retain a competitive edge, they must look at how to build new banking profitability models using open banking.

Open Banking and the wedge between distribution and transaction

The concept of open banking is relatively new in the industry. In 2017, the Open Data V1 API standards were made publicly available turning the concept into a reality; the current version of the standard is 3.1. Since then, regulations, such as the EU’s PSD2 and the UK’s Competition & Markets Authority (CMA), which make provisions for open banking, have driven the uptake of open banking in the UK and Europe. And other countries, including Australia and the U.S., are following this lead. According to the “Open Banking Report 2019”, 87% of all analyzed countries had open banking initiatives in place.

The idea behind open banking is to enable consumers and small businesses to seamlessly and securely share financial data. The use of an Application Programming Interface or API to exchange this data is the fundamental technology underlying the concept. When implemented well, the result is truly revolutionary. It can provide new ways of banking, moving funds, sharing monies, aggregating financial data, and many other aspects of banking and payments; from this, new products and services can be born. Open banking APIs provide the rails upon which banking transformation can move to the next level of change.

As well as all of these positive opportunities, open banking develops a more buoyant and complex competitive landscape in the banking industry. This is causing a shift in culture, not just technology. With this, the focus is on the customer. Open banking is opening the eyes of the bank to the customer needs and expectations in an increasingly digital world.

The main conceptual change, however, is the splintering of the traditional monolithic front to back banking system: open banking introduces a wedge between the business of account servicing (the transactional) and the distribution (the channels). Banks are losing control of distribution anymore and therefore lose direct engagement with the customer. 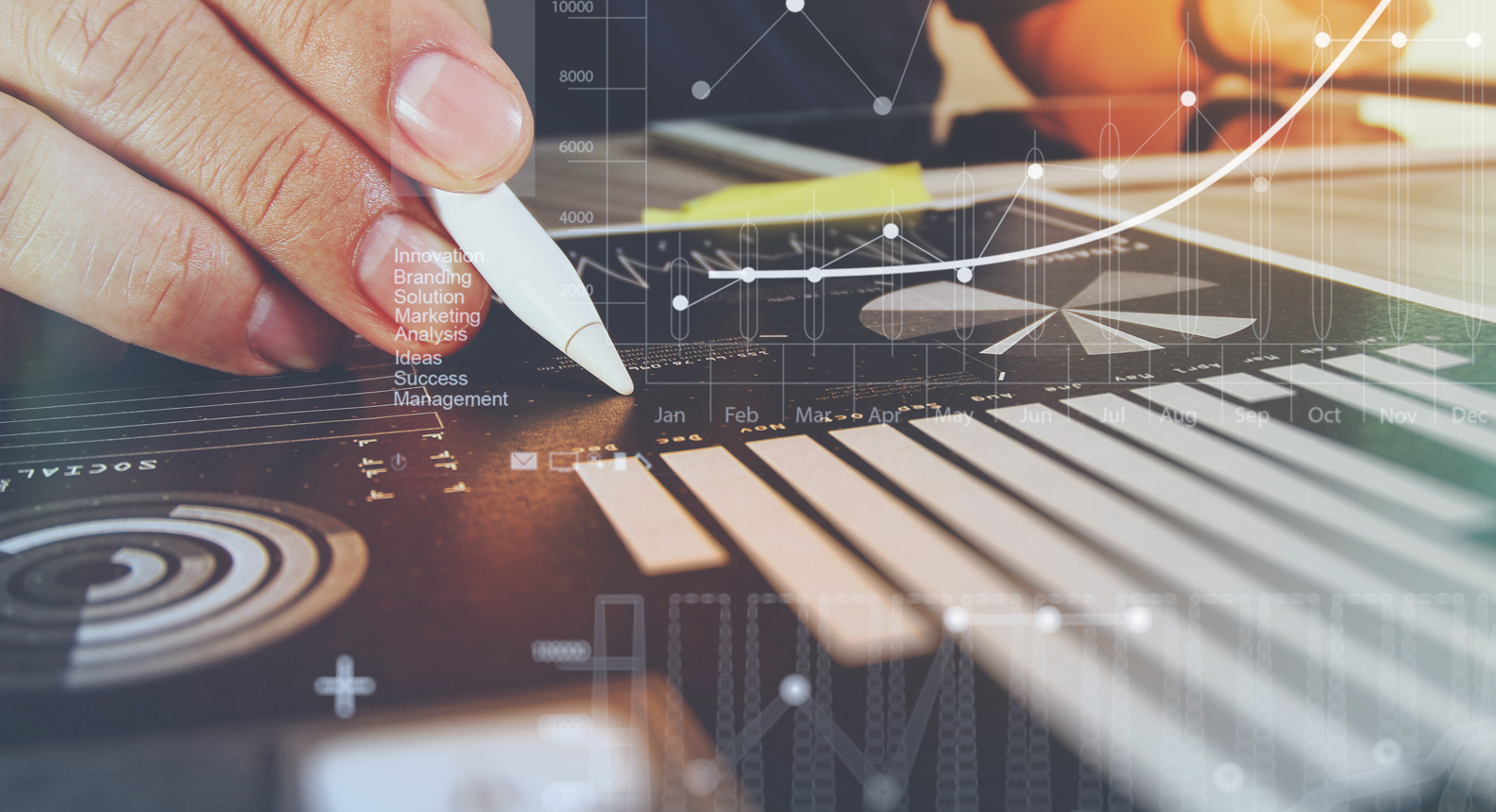 When designing opportunities for banks using Open Banking APIs, we should use a pragmatic approach. The fundamental thought being, “how do banks make money?” In the main, banks make money by lending at higher rates than the rate they pay savers. Regular fees are a marginal source of income, reflecting that the added value of the traditional bank operations remained low.

Since the 2008 financial crash, and the adoption of low-interest rates across most developed economies, this model has been squeezed. This change lead banks to adopt 2 diametrically opposed strategies:

The strategy of the 2010s: Challenger Banks

The Challenger Bank was a product of the 2010s and a reaction to the 2008 financial crisis. This was the first wave of disruption to the long-standing traditional retail bank. Challenger Banks were generally small retail banks, set up specifically to draw customers from the more mainstream, national, banks. Examples of challenger banks include Starling Bank, Metro Bank (with around 70 stores) and Al Rayan Bank (a Sharia-compliant bank).

The model was built around several pillars:

So far, Challenger Banks have struggled to make a profit with research from Fincog showing the industry making large losses. For example, Monzo showed a net loss of US$58 million by the year ending February 2019; this equates to a US$18.71 loss per customer. UK Challenger Bank, Revolut, had a US$40.3 million loss, or US$5.76 per customer. And today’s innovation is next decade’s legacy: Atom Bank is a case in point is seemingly moving to a partnership with ThoughtMachine to deliver next-generation digitized products.

It, therefore, seems that the argument of enabling profitability by merely reducing running costs is losing ground.

The strategy of the 2020s: financial servicing

The model of product digitization of financial services is a new strategy, enabled by cloud-based services, enhanced and augmented through Open Banking API integration and app creation. The tenets of the model include:

Using this model, the bank becomes the utility and the app the value-added service. This model is reminiscent of the energy or telecommunications deregulation in the 1990s. This resulted in the industry being broken up, allowing the competitive landscape to open to new agile entrants. Deregulation allowed smaller, more innovative companies to enter the space, bringing new products and services into play.

The application of Open Banking APIs to the development of financial servicing models for the 2020s is key to competitive differentiation. However, the use of these APIs requires deep knowledge of the underlying regulations that determine their use. Also, the design of the services that utilize these new paradigms in banking must be done with the design for people in mind. The most successful of API-enabled banking services will be those that add true value to customers; that create not only great user experiences but that do so in an environment that is shored up by secure measures, including robust authentication (2FA) and dynamic risk analysis during transactions.

Financial service apps are the next level up in the financial world. They offer opportunities for growth and the ability to gain high value from the data ecosystem. The design, development, and implementation of these exciting new financial services apps must be done by collaboration with teams of specialists.

Pioneering the possibilities of Open Banking by building various proofs of concept for banks and leaders in core banking software, Sirma, and its UK based subsidiary have this deep knowledge and experience of delivering banking solutions based on API integration and delivers the digital age to the banking sector providing micro-services based technical architectures.

Our team helps banks to implement a more modular and flexible set of technologies supporting their digital strategies. We have excellent sector expertise in banking, underpinned by a unique expertise in enabling core banking software integration with various bank landscapes and interaction with users.

Build your Open Banking project with us.